Try it on your smartphone! 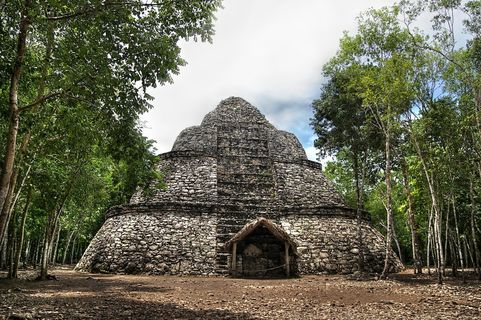 Not far from Tulum’s ruins, Cobá was a pre-Columbian Mayan city. At its peak, it is said to have housed over 50,000 people. The site’s tallest pyramid is 138 feet in height. 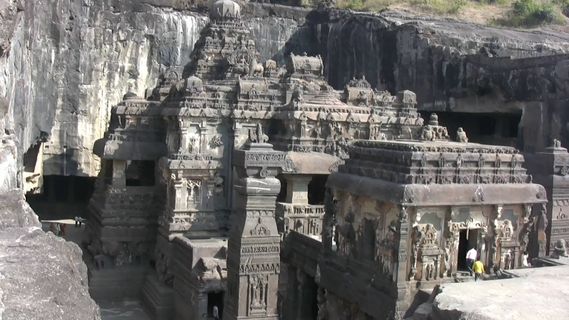 Similar to the caves at Ellora, the Ajanta Caves consist of about 30 rock-cut Buddhist monuments. The area was covered in dense foliage until it was rediscovered by chance in 1819. 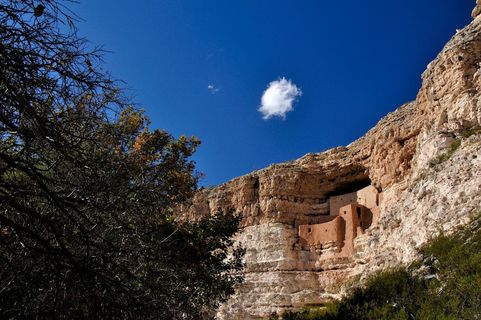 These very well-preserved cliff dwellings can be found in Arizona’s Montezuma Castle National Monument. They were built by the pre-Columbian Sinagua people. 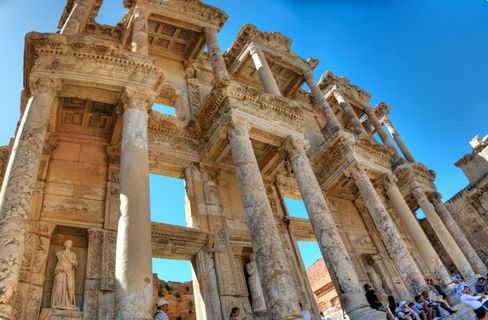 An ancient Greek city on Ionia’s coast, Ephesus was best known for its Temple of Artemis. The temple, one of the Seven Wonders of the Ancient World, was largely destroyed in 268 AD by the Goths. 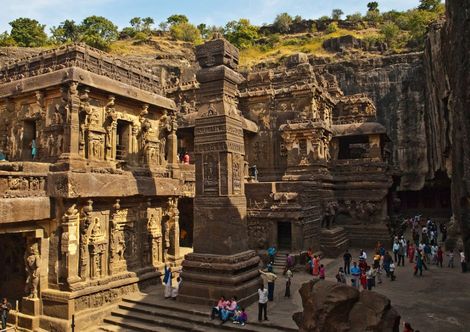 Ellora, an Indian archeological site, is best known for its caves. There are 34 of them, and they were cut out of the rock faces of the Charanandri Hills.

Copyright © 2012-2021 SimplifyYourWeb. All rights reserved. | Created by Simplify Your Web
Back to Top